There are many projects to get involved with the DFN from orbital modelling to hardware design to meteorite analysis. As part of the Space Science and Technology Centre, projects are highly multi-disciplinary and are suitable for students with backgrounds in physics, astronomy, geophysics, geology, data science, maths and engineering.
0 projects When meteoroids impact the Earth's atmosphere and survive as meteorites, they are invisible to optical cameras in the last 20-30 km before reaching the ground, because they fly below the ablation limit above which they emit light: this is the "dark flight" phase. There has been some success in the USA in locating the meteorites in dark flight with weather radars, drastically reducing the search area on the ground. By cross-matching Desert Fireball Network meteorite falls and weather radar data, this project will explore how this can be done with Australian weather radar systems. Previous knowlegde in meteorite or radar data is not necessary, the student will learn a bit about both during the project, as well as some data science techniques. (image credit: Marc Fries, PSI) 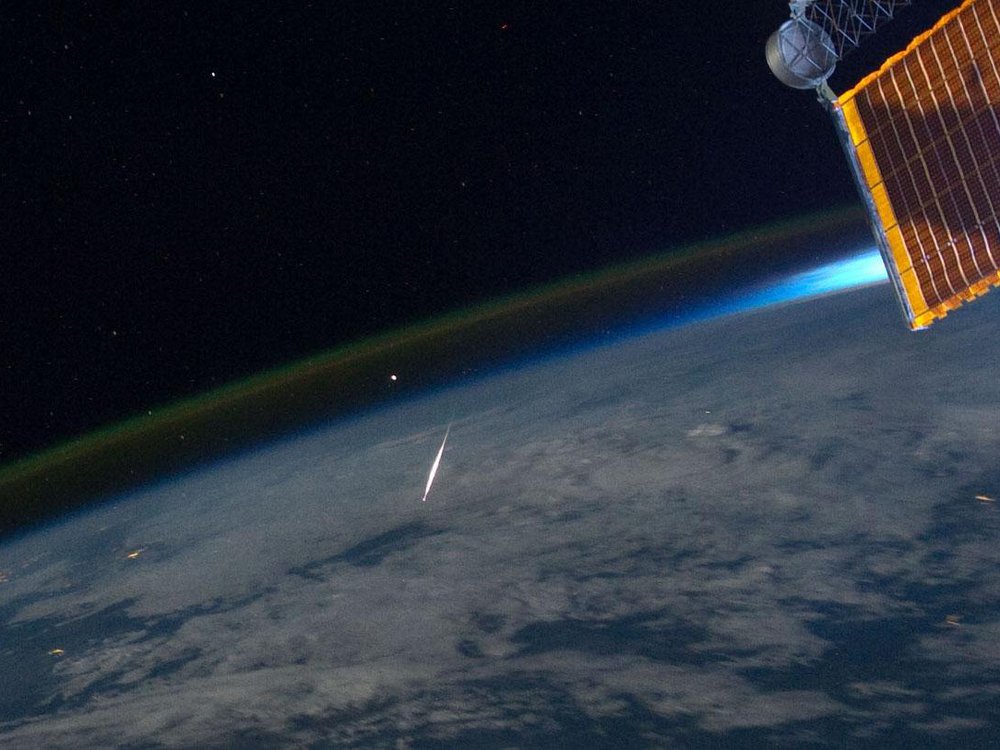 This mission concept will explore how to build a space mission to detect meteors from multiple cubesats in orbit, both around the Earth and Mars. 2+ station meteor observation is routinely done on Earth from the ground, but doing this from orbit presents significant issues. The student can steer the project depending on interest, by tackling the flying in formation problem, comparing imaging payload options, or find innovative solution to do data processing in orbit (image credit: NASA).

Depending on your interest, we likely have a project for you. The specific projects above may be more suited to the backgrounds listed, but we will consider applications from other backgrounds if suitable.
We do not have available scholarships at the moment. The next round of scholarships open to Australian and NZ students will likely open in June/July 2023.

Background on the research environment

Planetary science involves the study of solar system formation and evolution, the geology of planets and their atmospheres, asteroid impacts and dynamics. Fundamentally, it is the study of how a nebula of dust and gas can evolve to a planetary system, and generate planets capable of supporting life. It pulls together multiple fields, pure and applied, including engineering.

Curtin University has the largest planetary science research program in Australia, inclusive of the Desert Fireball Network, and is looking to expand this vibrant and diverse team with new PhD students.

The Space Science and Technology Centre has pioneered the development of large networked facilities using hardened autonomous observatories. The Desert Fireball Network (DFN) has 50 autonomous stations across Australia. It has been observing ~2.5 million km2 of Australian skies since 2015. It provides a spatial context for meteorites – we can track a rock back to where it originated in the solar system, and forward to where it lands, for recovery by a field party. The database of >1400 meteoroid orbits is larger than the combined literature dataset for >70 years of observation, providing a unique window into the distribution of debris in the inner solar system. With 14 international partners, and facilitated by NASA, the project has recently expanded to a global facility. The Global Fireball Observatory (GFO) will cover x5 the observing area of the DFN, able to track debris entering our atmosphere 24 hours a day. These networks informed the development of a satellite tracking network – FireOPAL – with Lockheed Martin. Although designed for satellite observations, FireOPAL also happens to be a world-class astronomical transient observatory. The DFN, GFO, and FireOPAL are helping us answer fundamental questions in planetary science and astronomy. If you would like to be part of this team, and work with colleagues in universities around the world, at NASA, and in industry, read on.