The DFN team manages the Global Fireball Observatory (GFO) collaboration, a ‘network of networks’. Partners around the world use DFN technology to build their own local fireball networks.

In the beginning, there was The Desert Fireball Network (DFN) in Australia, which later expanded globally. With the same goals as the DFN, the GFO aims to recover meteorites with orbits, by observing fireballs enter the atmosphere.

The DFN team operates as a full-stack science team, from data collection to science outcomes.

The GFO is a planetary scale observational facility to record and triangulate fireball trajectories for orbit calculations and meteorite recoveries. The autonomous observatories image the sky nightly and report detected events. Fireball trajectories are calculated as well as a pre-entry orbit.

An assessment is made as to whether any material survived the atmosphere to hit the ground and meteorite searches are organised for promising events. 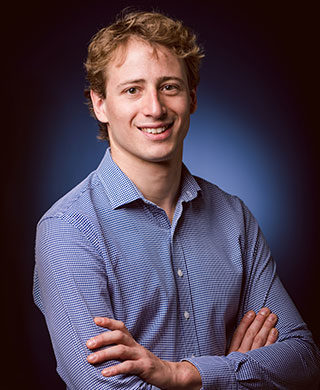 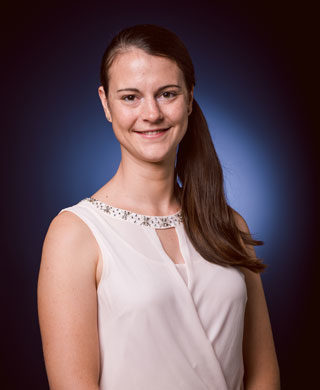 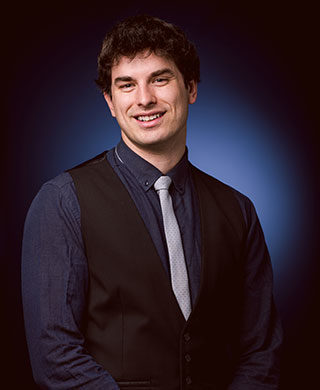 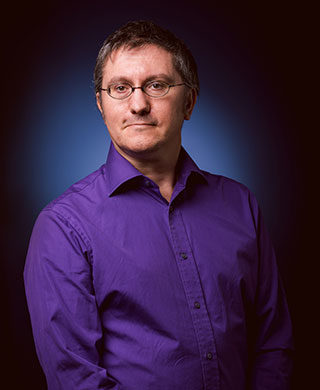 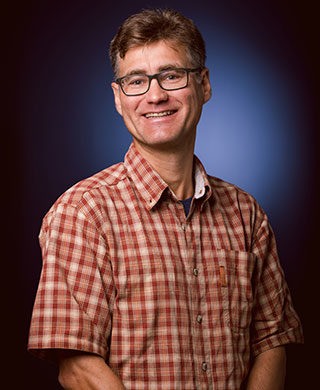