The DFN observatories are rugged autonomous camera systems, designed to work in the Australian outback for long periods. They use consumer-grade, still photographic cameras (specifically DSLRs) with 8mm stereographic fish-eye lenses covering nearly the entire sky from each station. The cameras are controlled via an embedded Linux PC using gPhoto2, and images are archived to multiple hard disk drives for storage until the observatories are visited for maintenance (every 8–18 months depending on the storage capacity). The data from the hard drives is then transferred to the Pawsey Supercomputer storage in Perth for long term archiving.

These autonomous camera systems are located across Australia and the world, and form the backbone of GFO systems, as descirbed under the GFO project. A map of the DFN systems as part of the GFO is shown here.

The observatories take one long exposure image (typically 27 seconds long) every 30 seconds for the entire night. After image capture, the observatory uses automated event detection software to search the images for fireballs, and transfers these events to a central server where they are corroborated by comparing multiple stations.

A GNSS syncronised time code is embedded in the long exposure images by the operation of a liquid crystal (LC) shutter to provide absolute timing data for fireball trajectories after triangulation with temporal precision better than one millisecond. Absolute timing is used for the calculation of meteoroid orbits and the relative timing also embedded by the timecode is required for trajectory analysis (specifically to calculate the mass from the deceleration of the meteoroid). This is described in more detail in Howie et al, 2017. 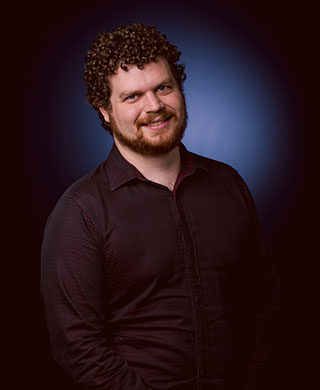 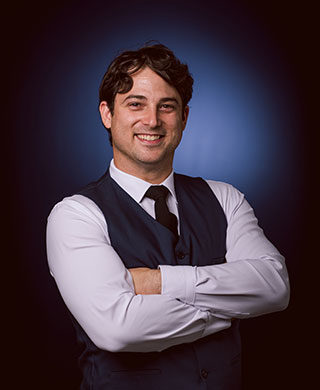 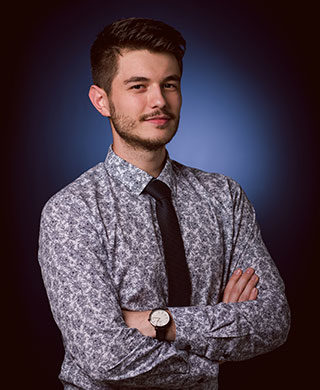